Play our free typing games online and learn how to type faster. Improve touch typing speed and accuracy with 10+ fun typing games for kids and adults. 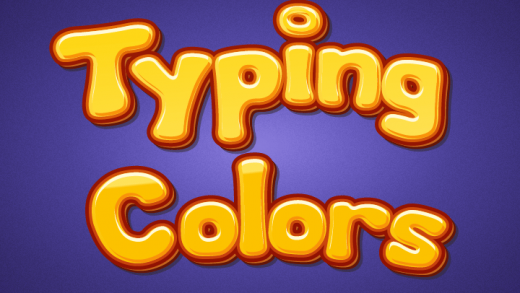 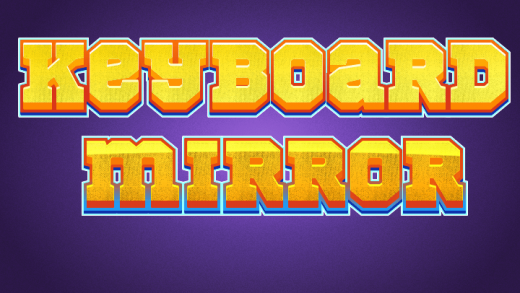 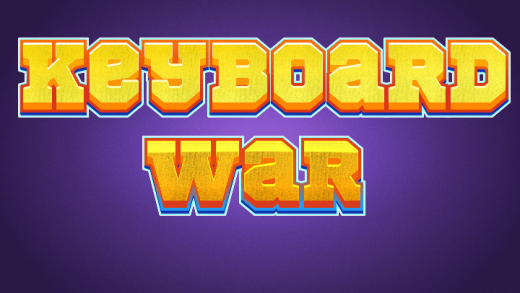 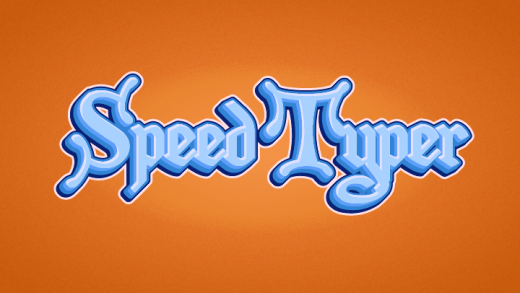 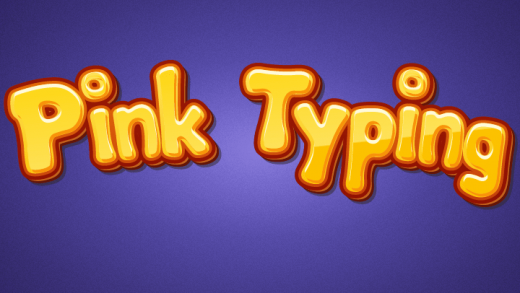 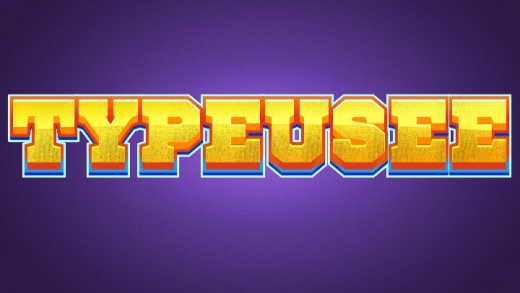 Type What You See 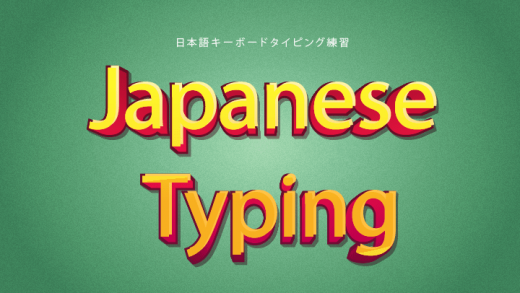 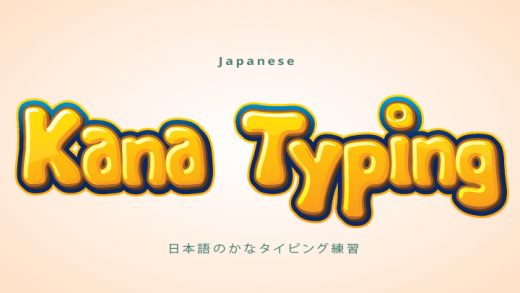 Kana is a Japanese epithet. The word “kana” means “to borrow”, and the word “nana” means “character”. It is called kana because it only borrows the sound and shape of kanji, but not its meaning, so it is called kana, and kanji is called mana.There are two main types of kana: “hiragana” and “katakana”. Hiragana […] 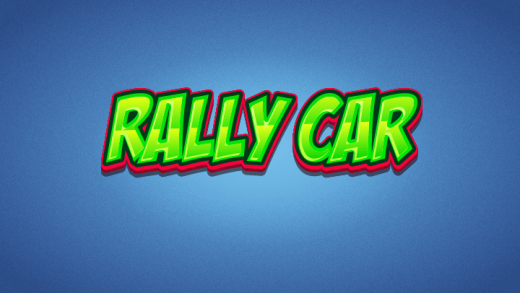 There are two main forms: stage rallies and road rallies. Stage rallies have been a specialized branch of the sport since the 1960s. They are based on a straightforward speed competition on roads where no other vehicles are allowed. From flat tarmac and mountain roads to rugged forest trails, from snow and ice to desert […] 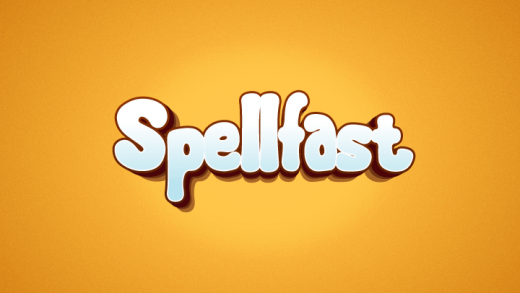 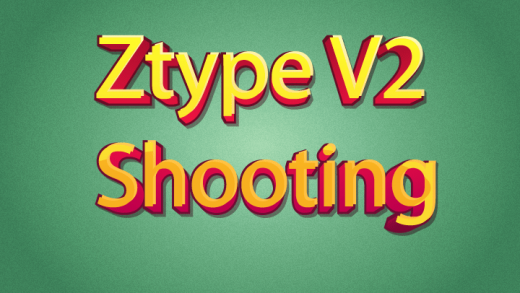 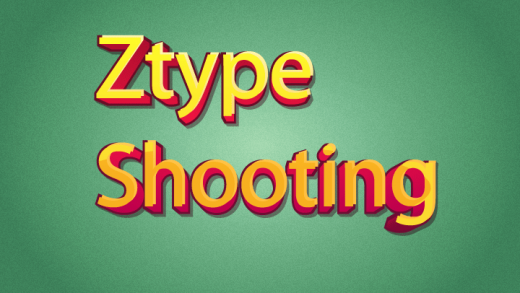 The typing game is a category of video games that require touch typing. Old typing games were a subgenre of educational games and used to familiarize players with the keyword's use. Later, they progressed to become their category of games as players become acclimated to using the keyboard, and games become tricky and challenging. Generally, a best typing game needs the player to precisely or quickly type in words, individual numbers, letters, or other keys that show on the screen to proceed with the game, perform functioning as a challenge, and improve one's skill at touch typing.

Few online typing games come with a competitive way of testing players' typing speed and typing more addictive. However, most other players encountered the genre through the minigames, like car racing. Within the software Mavis Beacon Teaches Typing, genre branched out the complete games based on the typing. Both severe and parodic. Due to these games' limited commercial viability in the AAA market, they're created by the primarily released and indie developers for PC due to the lack of keyboards on various video game consoles.

Usually, people like to play computer games either to entertain themselves or learn something. When other various games build to entertain you all, educational games develop to tech something to players. Hence, typing games are essential to the type of educational game specially designed for practicing typing.

Which typing game is valuable for you?

The kids typing games section has five games that are graphically very attractive and specially designed to practice small words and letters. However, on the other side, the typing game for adults has four games focused on improving typing performance.

If you're a newbie and do not correctly understand to improve your typing skill, you should try our typing Practice Game and Fast Keys. There're various simple letter typing games developed to set fingers on the keyboard and thoroughly understand its critical positions.

Once you understand the key positions on the keyboard and your fingers can move automatically without looking at it, you must play the Bubble typing game, cat typing game, typing war game, and typing shooting game. These all are letter typing games and help to improve your finger movement.

Hence, on the third side, may you try typing war and typing racing game. These are word typing games, specially designed to be familiar with common English words. In the typing racing game, you can race with the other person and improve your game performance.

Now when you understand enough about touch typing, you can play typing ninja games. It will improve your further typing. It's only the game in our gaming list that can be played In Dvorak, QWERTY, and RU keyword layout.  This strategic method of the game can improve your typing skill.

Hence, you should practice our one month (30 days) long typing exercise program to make typing faster. But importantly, check typing speed regularly so that you can check your improvement.

Online playing typing games is one of the easiest and fastest ways to improve typing speed in the present age. There're various benefits to play games. It's a great feature for kids, as it does not just help them to learn typing. This process makes the kids active and sharper. It's beneficial to learn about time management and eye, mind, and hand coordination. This is one of the vital points that the kid experience while playing online typing games.